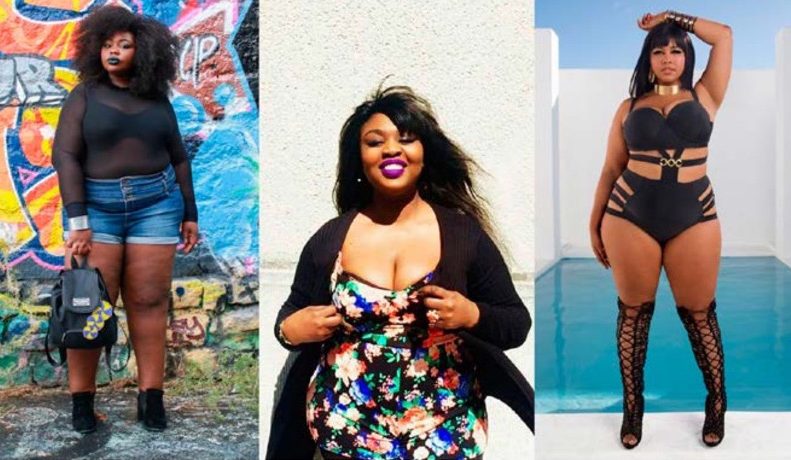 They are bloggers, models, singers or entrepreneurs and they have one thing in common: they actively campaign for the acceptance of all beauties and bodies. Their goal is that no one has to hide or resist living because of a silhouette considered by society as « out of the ordinary ».

This is known as the « Body Positive », a feminist movement born in the United States in 1996 that has become internationalized through social networks. For Connie Sobczak and Elizabeth Scott, the creators of this movement, by adopting indulgent attitudes towards their bodies, women improve their health and well-being. 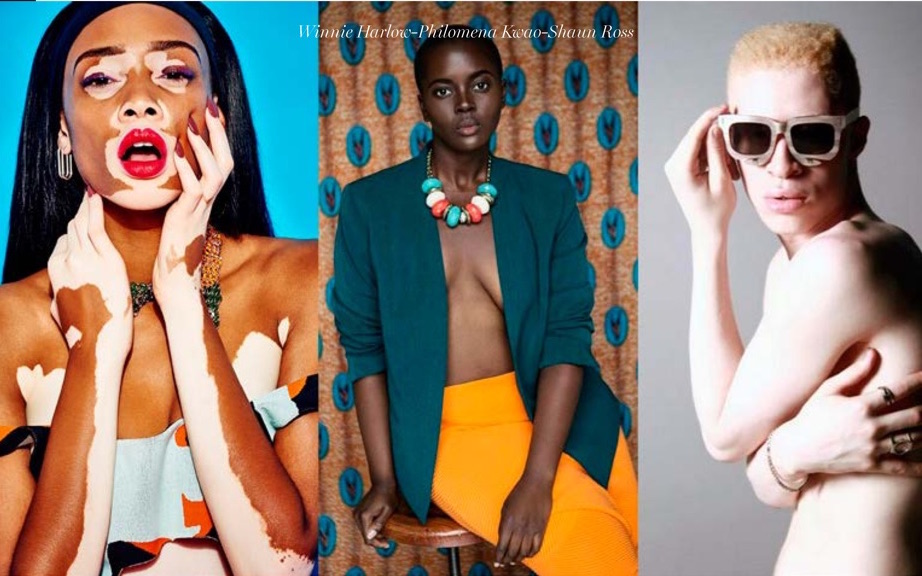 It’s impossible to escape: the latest fad diets, the most popular sports program of the moment, creams supposed to work wonders on the beads and cellulite are on the front page of magazines, billboards and screens. television. All decorated with photos of mannequins bodies sculpted by Photoshop (the famous photo editing software). The message is clear: Anyone normally constituted should question his body to make sure it matches the beauty standards in effect. It does not matter if this quest for illusory perfection leads to a general malaise that can cause eating disorders in the most vulnerable people (anorexia, bulimia …).